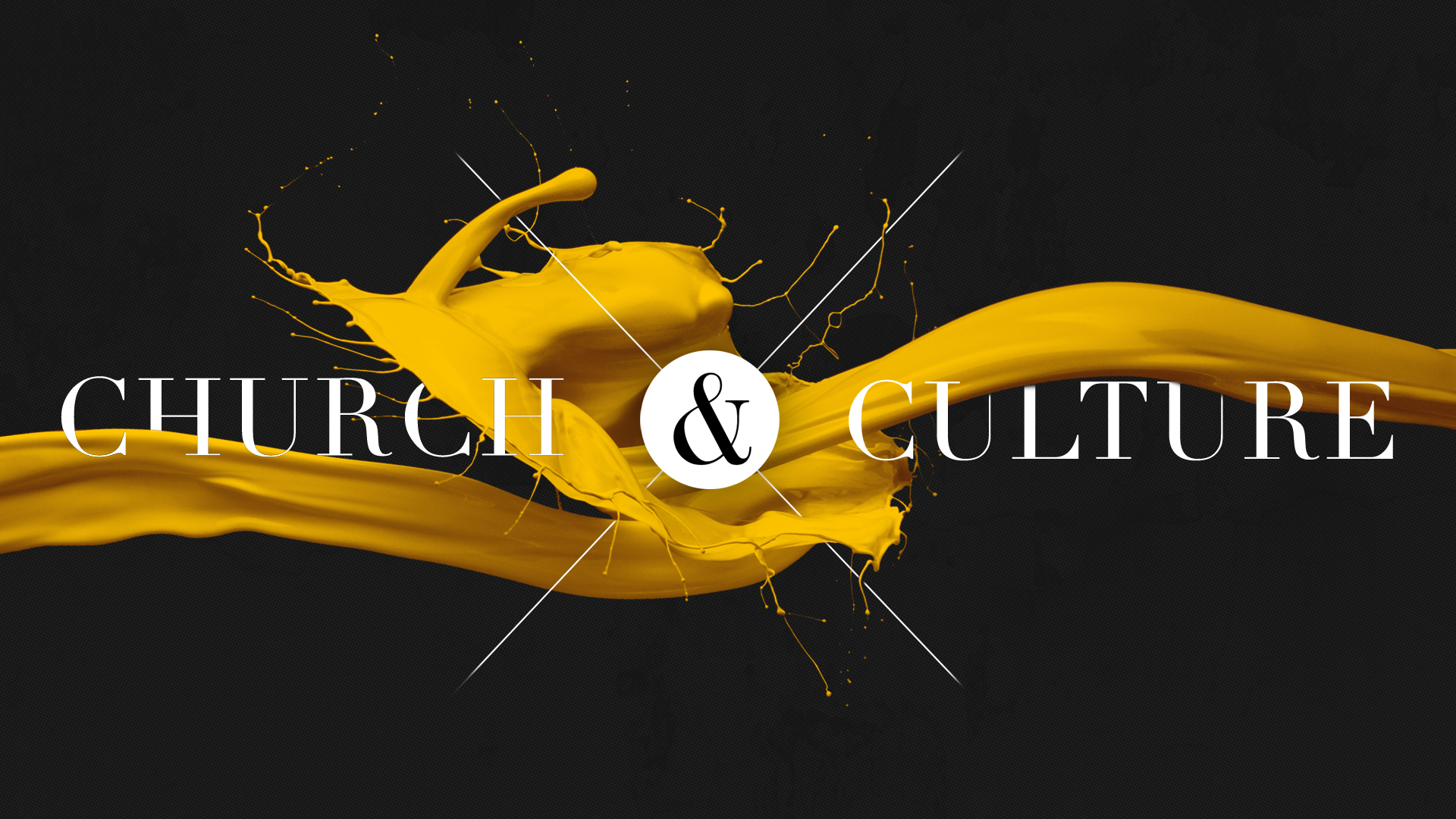 Conversations on Christianity and Culture

On Saturday, February 8th, Dr. Jonathan Leeman joined us at RGBC to give an address entitled, "Is Christianity a Political Threat?" We were able to record a portion of the event. You can listen to a similar talk by Dr. Leeman given at Arlington Baptist Church here.

Below are the recordings from our event on February 8, 2020.

"Is Christianity a Political Threat?" Part 2

"Is Christianity a Political Threat?" Q&A

About Jonathan Leeman:
Jonathan Leeman is the editorial director for 9Marks. After earning undergraduate and graduate degrees in political science, Jonathan began his career in journalism, working as an editor for an international economics magazine in Washington, D.C. Since his call to ministry, Jonathan has earned a Master of Divinity and a Ph.D. in theology and worked as an interim pastor. He has written for a number of publications and is the author of How the Nations Rage: Rethinking Faith and Politics in a Divided Age, The Rule of Love, Don't Fire Your Church Members, Political Church, and more.  Jonathan lives with his wife and four daughters in a suburb of Washington, D.C. and serves as an elder at Cheverly Baptist Church in Cheverly, MD. He is also an occasional lecturer at Southeastern Baptist Theological Seminary and teaches adjunctively for The Southern Baptist Theological Seminary, Southeastern Baptist Theological Seminary, and the Reformed Theological Seminary.